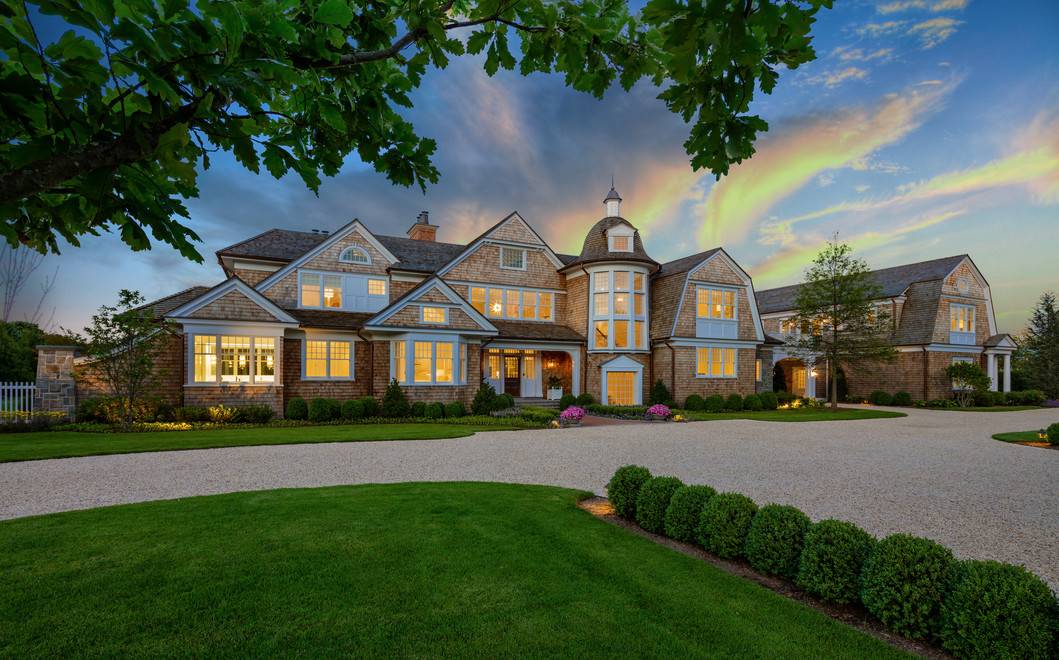 Global Real Estate and Development LLC introduced master builder John Kean of Kean Development, forming the most magnificent building project ever undertaken in the long and fabled history of the Hamptons. www.keanoldetowne.com

Fairfield Properties continues its multifamily buying spree with the acquisition of rental communities in Holbrook and Bohemia. The Melville-based apartment giant purchased the 310‑unit Saddle Rock Apartments located on 41.3 acres at 1000 Saddle Rock Road in Holbrook.

Fairfield also bought the 66-unit Saddle Cove Townhomes located on 8.7 acres at 100 Saddle Cove Road in Bohemia. The prices of the sales were not disclosed, but industry sources say the two properties sold for a total of $160.7 million.

Monthly rents at the Holbrook complex range from $2,650 to $3,130, while a two‑bedroom, two-bath duplex with basement and garage at the Bohemia property is being offered at $3,750 a month. Fairfield has been very active in buying rental properties on Long Island over the last few years.

Late last year the company purchased the 214-unit Southpoint Apartment Homes community in Massapequa for $106 million and in Oct. 2021, Fairfield acquired a 200-unit apartment complex on 41 acres in Coram for $70 million.